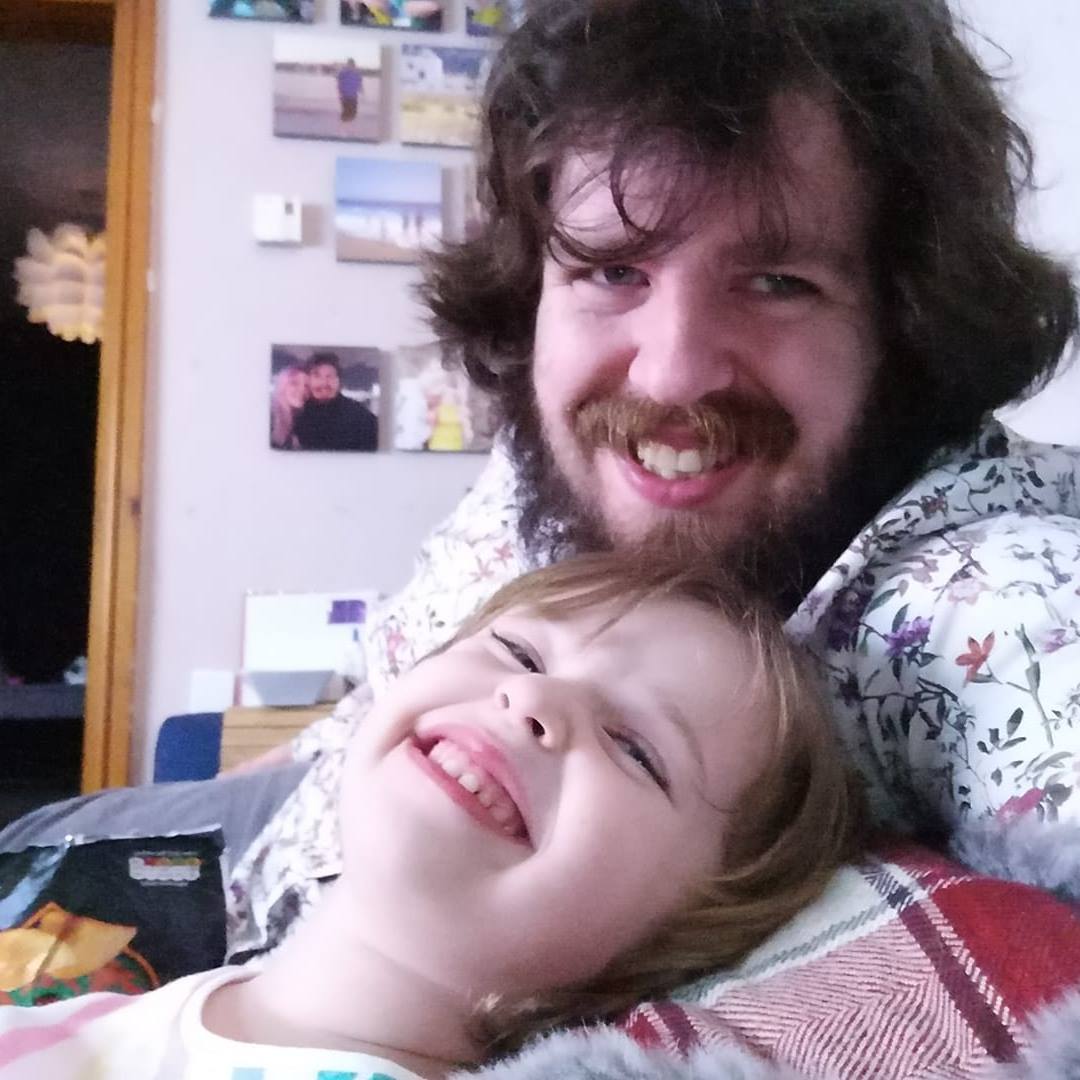 Today we've rolled out more control over your suggestion system.

Firstly is the ablity to turn of down voting. Down voting is useful in the majority of cases as it allows users to reject ideas which they think might interfer with how they use your software, but we understand some may want to focus only on positive requests. You can turn this off per-project in the project settings.

To ensure no ones votes are lost, if you enable this setting previous down votes remain but users will not be able to downvote any further.

We've also added the option to disable user suggestions entirely. This means only admins can create the suggestions, but users remain with the ablity to upvote and comment. We've added this as some people would like to limit feedback to what they have in their roadmap and thus allow them to proritise currently planned features.